drug repurposing is in the news.

The COVID-19 pandemic has rapidly changed the delivery of healthcare. It has stimulated rapid innovation in medical diagnostics and equipment, and the manufacturing sector has responded with flexible, demand-led manufacturing of ventilators and PPE.

But the first round of clinical trials for COVID featured drugs that were already on the market, and aimed to repurpose them for use in a new disease. Why was this?

Dr Jonathan Watkins, Head of Intellectual Property at University of Birmingham Enterprise, explains why drug repurposing is the route of choice where speed is of the essence, and how it has worked for a Birmingham researcher in a very different clinical setting. 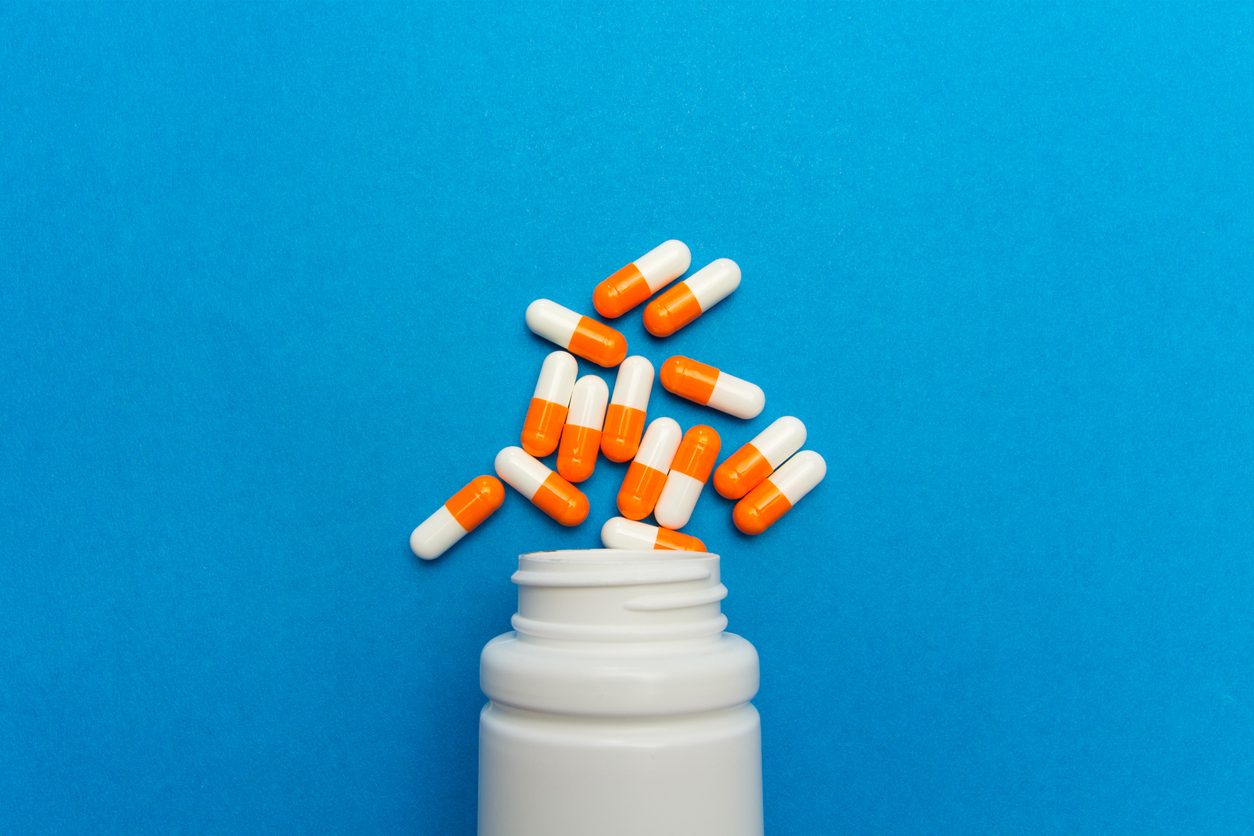 How an observation led to innovation.

“While the discovery and development of new drugs remains at the heart of the work we do, the interest in repurposed drugs is growing both inside and outside the University. There are clear reasons for this. Healthcare practitioners have around thousand licensed drugs to that they can use. However, of these, only around three to four hundred are used in routine medical care. This routine use means we know a lot about these drugs – their safety profiles, the range of doses we can use in the human body, and the side effects we can expect to see. It is also the quickest way of bringing effective therapies to patients who have few, or no, treatment options.”

So how does this process of repurposing drug usually start?

Professor Alexandra Sinclair, who is now a Clinician Scientist and Professor of Neurology at the University of Birmingham, noticed a correlation between the use of Exenatide, a drug currently licensed for use in diabetes, and a reduction in brain pressure in patients with Idiopathic Intracranial Hypertension (IIH).

Professor Sinclair was working in a clinical setting at the time, running a neurology clinic specifically for people with this rare and debilitating condition.

Dr Watkins describes the way she first observed the correlation: “This was not a standard drug discovery. Usually scientists explore a disease with a particular drug candidate in the lab first to see what happens before the drug candidate goes anywhere near a patient. In this case, the starting point was a direct clinical observation from use in patients and then going in to the lab to understand it further and optimising the use of the drug for this condition.”

Professor Sinclair was preparing to present these observations at a conference. But before presenting the results, she decided to run the results past the IP team at the University of Birmingham to see whether her ideas about using Exenatide in IIH could be the basis for a marketable innovation.

Watkins and his team concluded that it was worth developing these ideas further and protecting the IP via a patent application. The team worked to file the patent application and also helped secure a mixture of external grant money and internal university funding to run a ‘human clinicial study’.

Watkins stresses that this type of study differs from a clinical trial for a new medicine. The drug was already known to be safe, so the study aimed to confirm the initial observation that had shown the potentially positive impact of Exenatide on people with IIH.

From innovation to the market.

The study results were encouraging, and coupled with data from other assessments, they made a compelling case for additional funding.

Leveraging funds is a crucial part of the Technology Transfer role, and in drug repurposing. But universities are third sector bodies, and while they have excellent facilities, and innovative researchers, it is not their place to speculate financially.

At this stage, external investment is needed.

The University of Birmingham assigned the rights to the IP to Australian biopharmaceutical company Invex Therapeutics. Simultaneously, Invex floated on the Australian Stock Exchange, raising funds for a phase II clinical trial. The trial showed clear statistical evidence of efficacy, demonstrating Exenatide could deliver both an immediate reduction in brain pressure and a strong and sustained clinical benefit for patients at 12 weeks.

The company is now planning a phase III clinical trial in IIH. The successful completion of this trial will help the researchers and the company to get the drug licensed for use with IIH and also to look at whether the drug can provide relief in other conditions marked, or caused, by high pressure on the brain including stroke, and traumatic brain injuries.

It has taken nearly six years to get from the initial observations to this trial. This is substantially quicker than the amount of time it would have taken to develop a new drug from the ground up – and as we’ve seen recently, repurposing can be even more rapid when the circumstances are pressing. 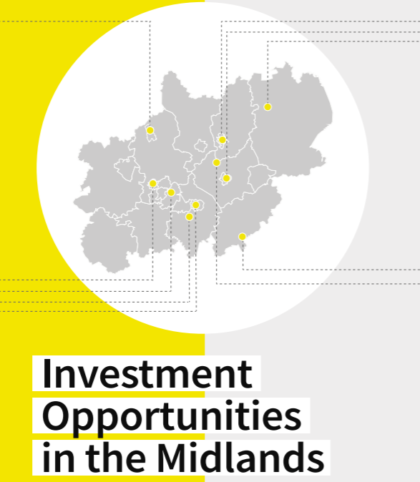 What makes a thriving spinout and start-up ecosystem? 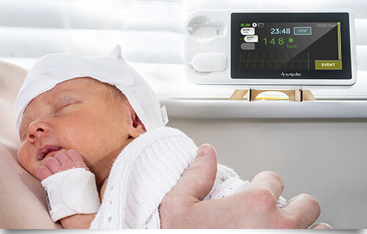 Improving the Monitoring of New Born Babies’ Health and Wellbeing 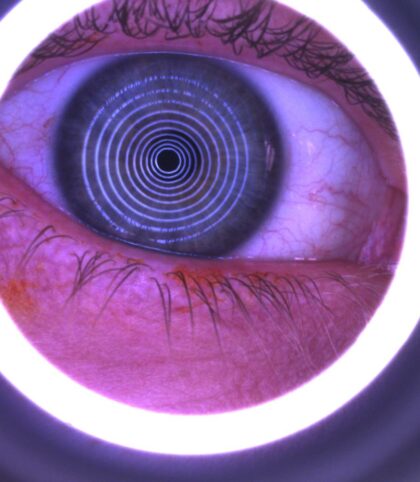